Sword Of The New World Slashes Into Beta

Sword Of The New World, developed by Hakkyu Kim, creator of Ragnarok Online, grabbed awards for Best Graphics and  Game of the Year in its original incarnation in Korea. This attractive, European Baroque-flavored MMO allows players to control three characters simultaneously and favors fast-paced action and eventually, massive, city vs. city conflicts. 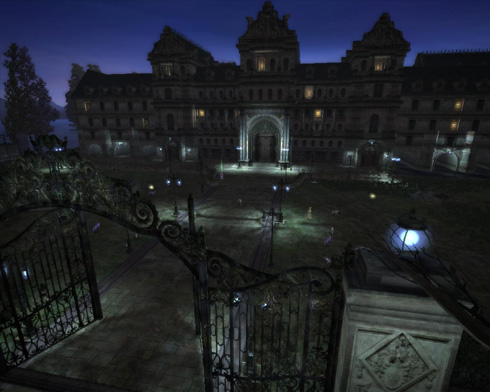 The retail game will be free to download with the option to spend your hard-earned cash on various items and upgrades later if you so choose. Exact payment details have not been revealed (that I’m aware of).

Buckle your swashes and hop over for the sign-up and download. Don’t forget to bring your Sword of the New World Vis wit!

"Set on a mysterious, dangerous continent with a story inspired by Europe’s exploration and conquest of America, Sword of the New World is destined to dominate the world of MMORPGs by virtue of its groundbreaking design features, fast-paced gameplay and amazing graphics…Sword of the New World gives players more options, variety, entertainment and challenges than any other MMORPG can by virtue of its unique design features. With multi-character control (MCC), players are able to command up to three characters simultaneously."

Sword of the New World Review02.21