TERA: The Exiled Realm of Arborea disclosed recently Uandi (transliterated)'s habitat - Dargun (transliterated) Temple in the Vol.19 development news via its official site. In Vol. 19, we can preview the history of the Dargun Temple. Had been suffering from trials and hardships for thousands of years, the Uandis who aimed to rebuild their homestead selected the Dargun Temple as their habitat. Now, let's enter the Dargun Temple located at the Snake Island.

Dargun Temple, located at a narrow canyon of the Snake Island and intertwined by huge roots, has been witnessing centuries of changes and showcasing the grand spectacle. 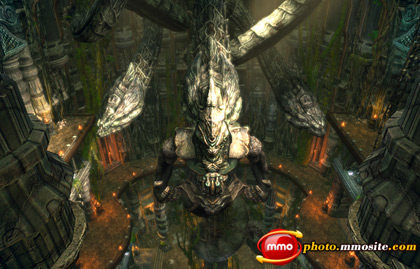 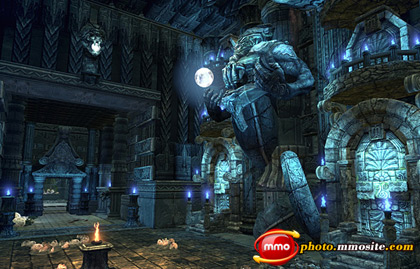 TERA is a fast-paced action MMORPG set in a breathtaking world conjured by two dreaming primordial gods. Your explorations will take you over rugged mountains, across searing deserts, and through hazardous jungles. Take your place as a soldier for the Valkyon Federation and fight alongside other races to forge a new future while healing the mistakes of the past. Combining lush graphics with an immersive combat system, Tera Gold is a world rich in dramatic story and lore. There's no time for factions in TERA—all six races and eight classes must work together to wrench destiny from the gods themselves.