In Cronous, the Castle Management system is similar to a business simulation mini-game with various investment options to choose from. 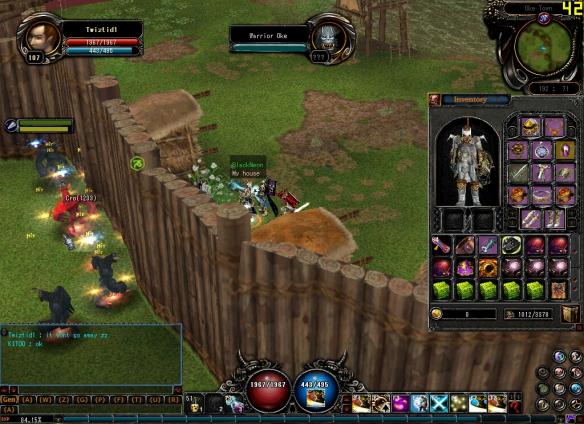 Income is mainly composed of commissions received from certain NPCs.

Commission rate is calculated based on the amount of investment supplied from the Union to the merchant guild. Income is paid once a day.

Potion merchant: Pays commission based on the total amount of potions, scrolls, and maps sold in the castle that is owned by the Union.

Weapons merchant: Pays commission based on the total amount of weapons sold as well as repair fees collected in the castle owned by the Union.

Warp merchant: Pays commission based on the total amount of warp fees collected in the castle owned by the Union.

Once a day, the Union Master who owns the castle can change the tax rate of Potions, Weapons, or Teleport fees from 0% to 100%. These taxes increase the income that the Union will get as well as increasing how much players need to pay for those items, you could buy cronous cro.