Elite Fighter will exist between level 10 and level 25, which means that player will get his first class transfer at level 10 and the second at level 25. As a elite fighter, player can learn some strenghten skills. For example, he can strengthen the skills learned in the first class and combo skills derived from the primary skill.

When reaching level 25, player can choose the class they are interested. 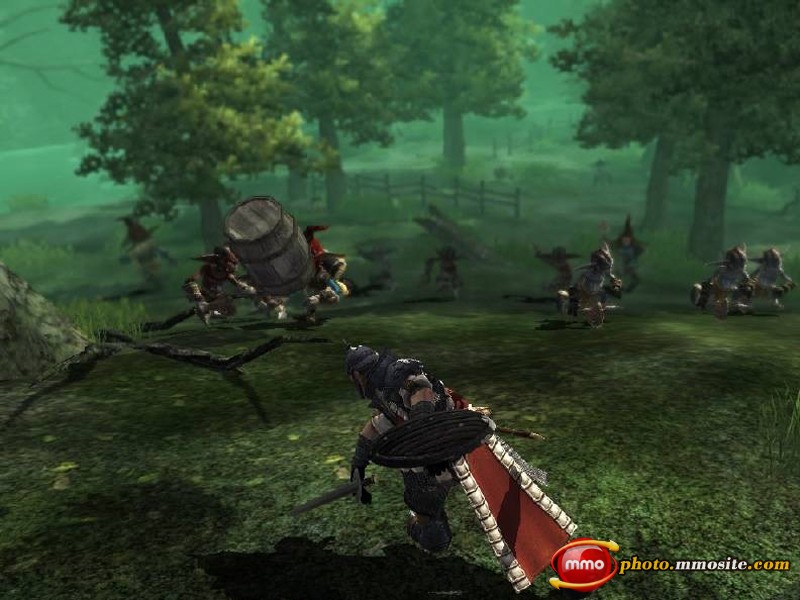 The warrior is good at weapons with relative equal ability values. They can use various combo skills, and according to the different type of enemy choose the right weapon to attack effectively. C9 warrior is a comprehensive career, the defensive skills to protect themselves and the attacking skills to fight with enemy are all well enough C9 Gold for solo players.

C9 Blade Master use attack skills most of the time, who is called the DPS. It resemble the berserker in the other games. When using the one-handed sword, their defense ability will decrease, substituded by the quickly attacking skills. While with the huge two-handed sword, their speed is not so quick, and replaced by the strong power that can cover a certain sphere.