The game design of KGC Award is an award for games that feature creative or revolutionary plan or develop a new game genre. Total 9 nominees competed and <Mabinogi Heroes> and <God of War 3> have been honored ‘the best game design’ together.

“It is honor that <Mabinogi Heroes> has been awarded at the KGC Award under a theme of ‘revolution’. We will keep trying creative challenges,” said EunSuk Lee the head of Live Development of Nexon. 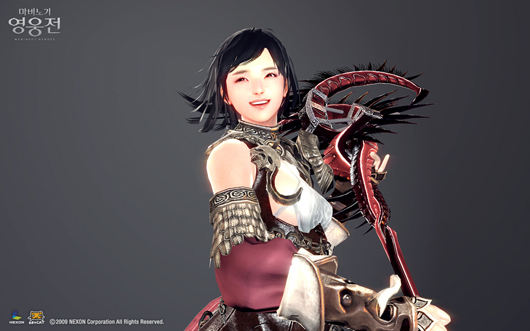