Global Agenda is going free-to-play mid April with its “Free Agent” 1.4 update which will add Dome Defense Raid, a capture the flag style PvP mode and many other new features.

Many MMOs have gone free-to-play in the past and have received many warm welcoming by gamers and it looks Global Agenda(Global Agenda Credits) is following the same role, provided they don’t abuse the microtransaction system too much.

Players that have previously purchased the game or those who chooses to pay a one-time fee ($19.99/£13,99/€15,99) will get some extra bonuses such as double XP earnings, credits and tokens, as well as access to the Auction House and in-game mail. 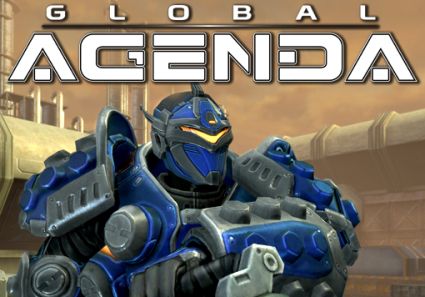