What was the inspiration for the story behind Global Agenda?
George Orwell’s 1984 meets Deus Ex. 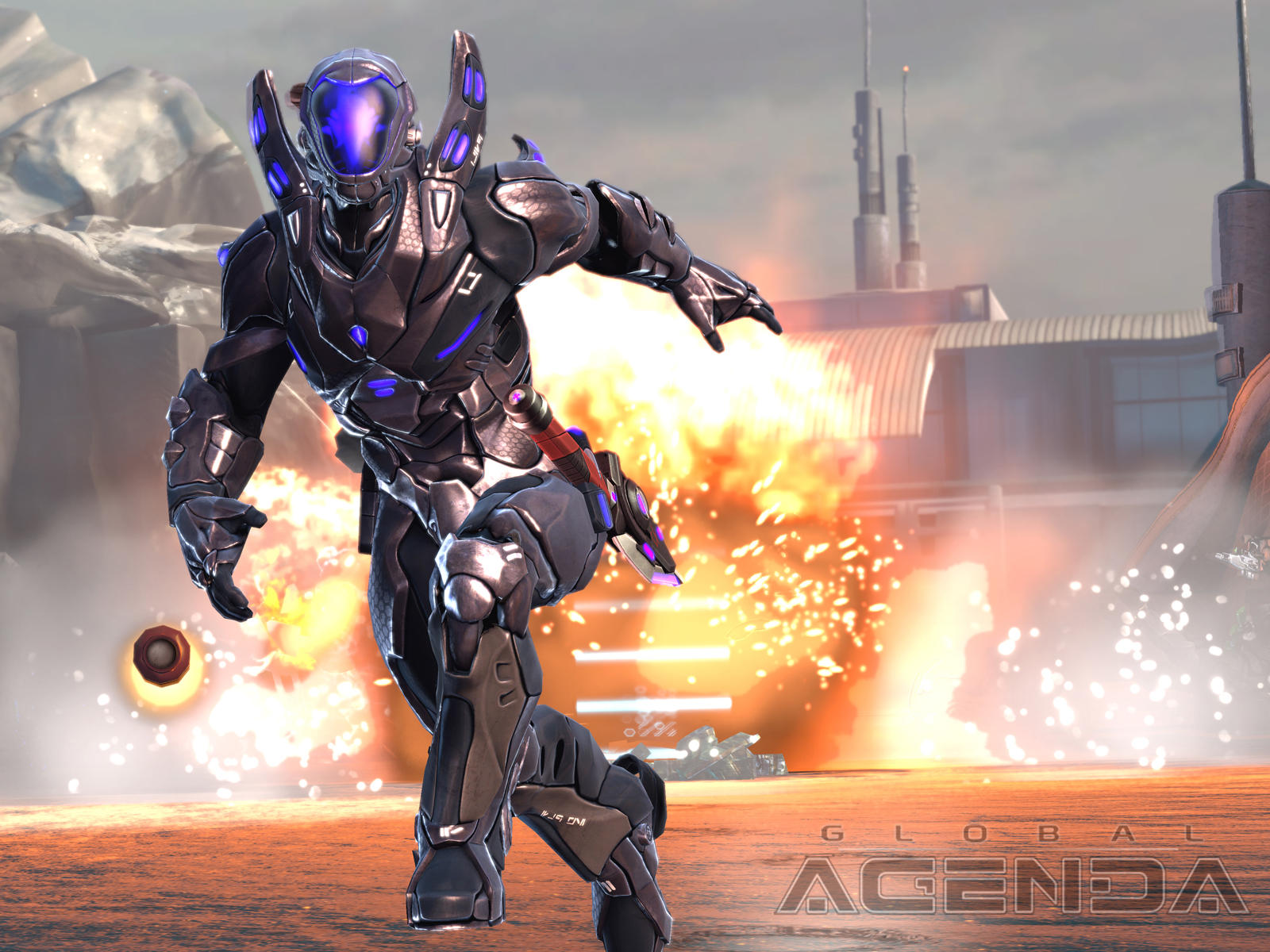 Actually, even ahead of story we identified our goals for the core gameplay: intense team-based shooter combat, character progression thru high-tech weaponry, and a persistent conflict over territory between small player-created groups. From that we developed this idea of a "spy-fi" setting that would support the desired gameplay. We developed the story from there – taking inspiration from classic sci-fi and espionage material. You can Buy Global Agenda Credits to play the game well.

What was your (the developers) favourite aspect of the game?

The jetpacks! Come on, was there really any other answer?!

What part of the development cycle caused you the most frustations/joy?

Same answer… those darn jetpacks. They add another dimension, literally, to the level design. There’s this careful balance between allowing the player to travel anywhere while also imposing some restrictions and channeling in order to support pacing in PvE and support clear battle fronts within PvP. Our level designers would often curse the inclusion of the jetpack but ultimately they embraced it.

There are so many MMO’s on the market right now. What sets Global Agenda apart from the rest?

At first impression many people appreciate the futuristic sci-fi setting. But it is really the shooter combat system that sets Global Agenda Credits apart. Many other titles have started with the MMO elements and tried to introduce combat that feels a little bit like a shooter but perhaps not quite enough of a shooter to feel right. But we started first with true class-based shooter gameplay inspired by exceptional titles like Tribes or TF2. As a player you are freely aiming your reticule to hit your target’s hitbox, you are lobbing grenades, you are evading projectiles, all while jetpacking around. That is a big change from traditional MMOs with tab-targeting and behind the scenes dice rolling.