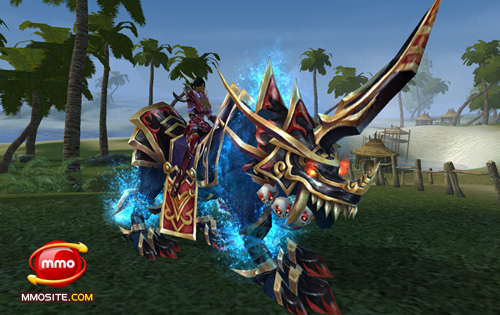 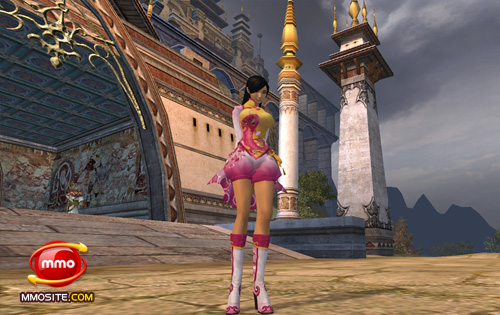 "Even though we have reached the two year benchmark, we are still committed to providing players a high quality free to play game with much more content on the way," said Clifton Chu, Product Manager for Perfect World International. "We are proud to be able to respond to our players' wants and successfully launch these expansions in a relatively short period of time. Our players make Perfect World Money International what it is today and to kick-off this celebration, we plan to reward every player regardless of membership length. Our hope is that players will continue with us in the adventure of creating a perfect world."

Players of Perfect World International can expect to be showered with a wealth of free cash shop items including free fashion sets, mounts, and exclusive anniversary gear when they visit their account mailbox. 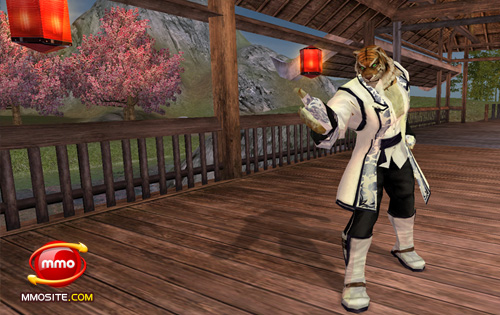