Kim TaeJin from NCsoft said Blade and Soul has entered the final stage of development and they are speeding up its development, aiming to get it officially released in 2011. According to NCsoft, Blade and Soul will continue the closed beta test until the second half of 2010. 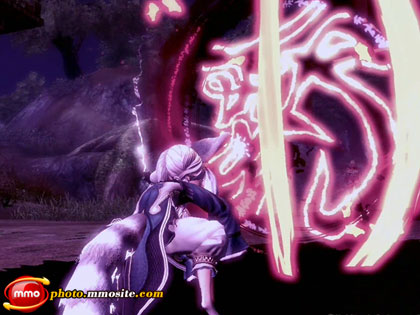